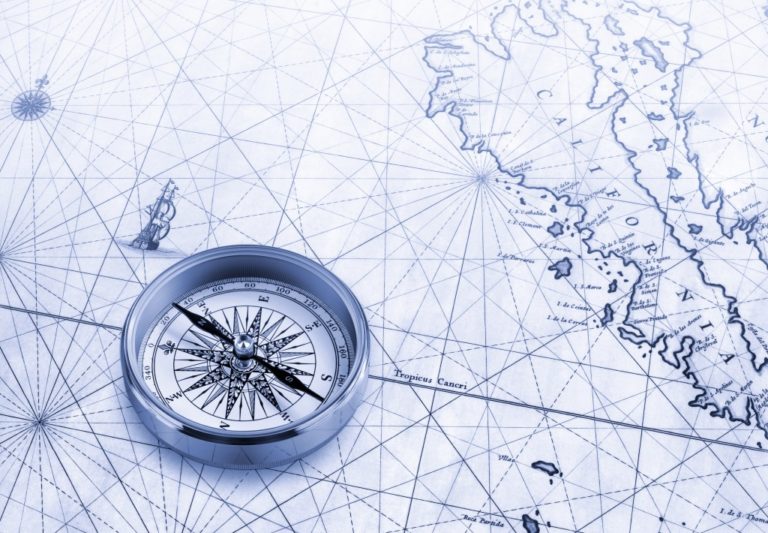 Tools Invented Over a Century Ago that Are Still Used Today

When people think about the tools used these days, they may have the wrong notion that these were modern inventions. But many of the tools used in the modern era trace their roots to ancient times. Here are some ancient or old tools invented over a century ago but are still used today.

Door locks have come a long way since they were first used around 6,000 years ago. These days smart door locks enhance the security of the home. Some even feature video cameras that allow homeowners to check if anyone is outside before opening the door. Some modern door locks do not require keys to open. Instead of a key, homeowners use a mobile app, fingerprint scanner, keypad, or a voice command to open the door.

The earliest known device similar to the modern door lock was a wooden pin lock used around 6,000 years ago in ancient Assyria or modern-day Syria and Iraq. The device used keys that looked like oversized toothbrushes. They lifted the pins in the lock to open it. Ancient Egyptians also used a similar device to protect doorways without stationing guards in front of them. Similar devices were also used in other countries, including Norway and Japan.

A die-cutting machine can cut shapes out of different low-strength materials, like paper, cardboard, paperboard, and foil. Many people use a die cutter that is the same size as a small oven. On the other hand, large companies that require to cut a huge number of shapes look to manufacturers of rotary die cutters for their needs.

A fishhook is a simple tool that allows people to catch fish. People from different sectors of society use this simple yet effective tool in catching fish. These people range from a humble fisherman who goes to the sea to earn a living up to people who are into sports or recreational fishing.

The fish hook has been used since the Neolithic age. At this time, fishermen used shells, bones, bird’s beaks, or constructed shanks to catch fish. Double hooks were also used during this period, while others had barbs similar to those used in arrows. Smaller hooks started appearing during the Bronze Age. These hooks consisted of a copper alloy. Iron hooks were later used by fishermen. 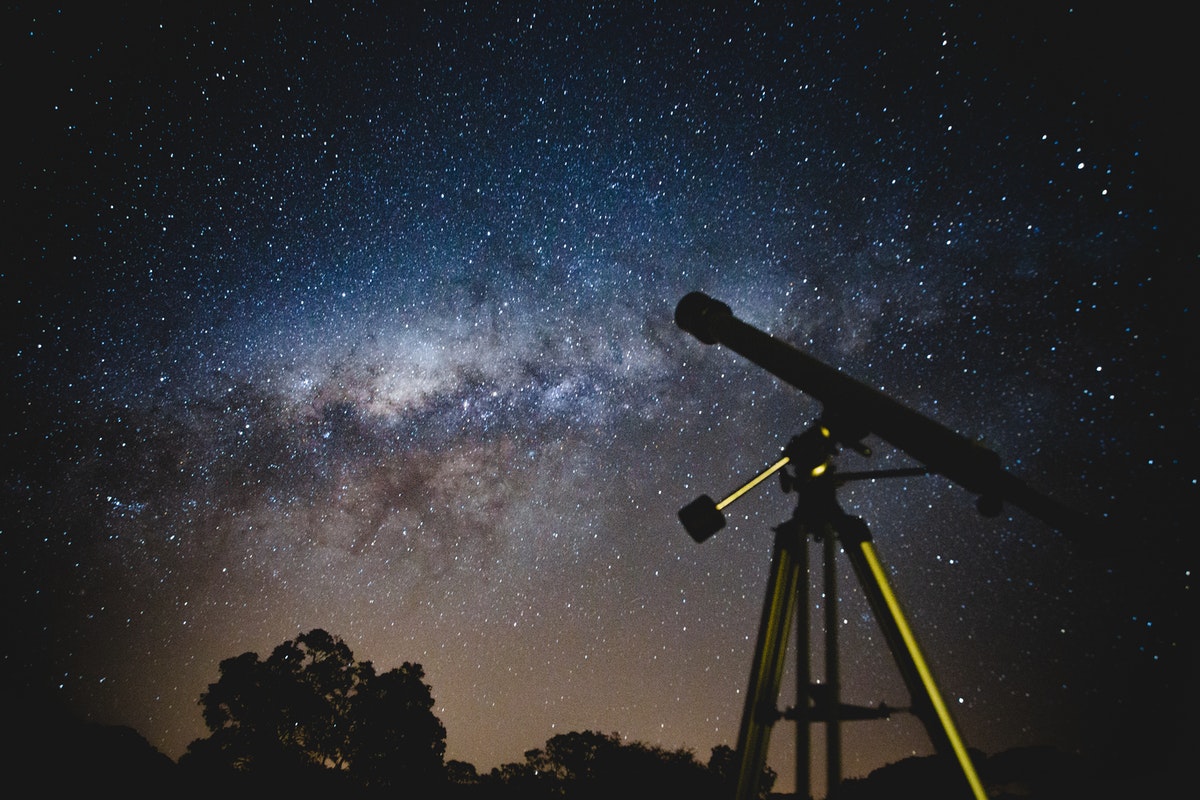 The telescope is another ancient device that people may think came from the modern era. This misconception may come from the notion that only modern technology can create such a device. This is particularly true after the National Aeronautics and Space Administration (NASA) launched the Hubble Space Telescope in 1990.

The person credited for the design and patent of the world’s first telescope was Hans Lippershey when he claimed that the device could magnify objects up to three times their size. The Dutch lens maker used a concave lens for the eyepiece and a convex objective lens. He aligned the two lenses to make the telescope. Children holding up a pair of lenses allowed them to see a distant weather vane as if it was close served as his inspiration for the invention.

A compass is a useful tool that allows people to find their way out of the woods. It also allows fishermen to find their way home without using electronic devices. Sailors have long used the magnetic compass in their quest to discover new lands.

Historians agree that the Chinese may have been among the first people to develop a magnetic compass for navigation. They developed the device sometime in the 11th and 12th centuries. On the other hand, the end of the 12th century saw the Western Europeans develop their compass.

Many tools that people use these days trace their roots to ancient times. This shows how these inventions remained relevant even when technology is rapidly developing around the world. 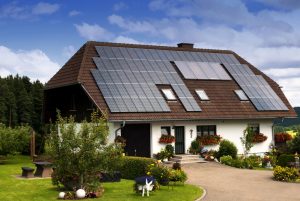 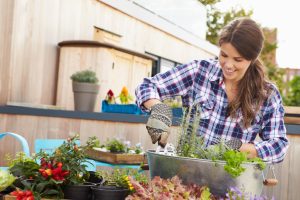 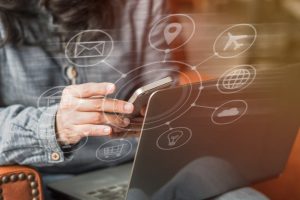