The world’s a stage, and everyone is an actor. But for some people, live theater is a profession and a vocation. The role they play depends on the theatrical style the script calls for.

Musical theater refers to theatrical presentations accompanied by music. This kind of theater includes singing and dancing performances, with dialogues or solo songs thrown into the mix at times.

The lyrics to most songs are in English. However, there are some exceptions where other languages may be used.

Epic theater is an umbrella term for theatrical styles characterized by drama to convey historical events and social ideas through continuity of plot and theme. These plays generally occur at a particular time and may be adapted from other literary works.

The characters in such performances are mainly fictional, but the events they depict might have happened. Examples of this kind of theater include Antigone by Sophocles, Pygmalion by George Bernard Shaw, Angels in America by Tony Kushner, and Les Jeux de la Comtesse Dolingen de Gratz by Bernard-Marie Koltès.

Melodramas are plays that exaggeratedly convey emotions. This kind of theater aims at evoking strong feelings from its audience using plot devices such as violence, death, and passionate love scenes. Generally speaking, melodrama is associated with Victorian culture.

Examples of melodramas include La Dame aux Camélias by Alexandre Dumas and the plays of Victor Hugo, such as Hernani and Lucrèce Borgia.

Realistic theater refers to a mostly true-to-life drama in terms of setting, characters, and events. Traditional realism features a sparse set design where much of the action takes place in a single room, and characters wear costumes that resemble their everyday clothing.

This kind of theater explores the themes and conflicts that an average person could face in real life. For instance, one play might focus on family relationships among different generations. Playwrights such as Henrik Ibsen (A Doll’s House), Anton Chekhov (The Seagull), Arthur Miller (Death of a Salesman), and Tennessee Williams are associated with realism.

The surrealist theater is inspired by dreams, fantasies, free associations, visual art pieces, etc. With surrealist drama, actors are not limited to realistic characters or movements. Themes in this kind of theater often explore the subconscious mind and involve political messages.

Comedies are humorous plays that aim to entertain the audience rather than convey serious social or psychological ideas. Characters in comedies have mostly lighthearted personalities and usually crack jokes to cope with everyday life.

A musical score often accompanies this kind of theater, and the plot may revolve around themes such as love or relationships. The works of famous playwrights such as Molière (Le Bourgeois Gentilhomme), Georges Feydeau (La Dame de chez Maxim), and William Congreve (The Way of the World) are categorized as comedies.

Tragedies are plays written to inspire negative emotions such as fear and pity. The characters in tragedies display disturbing feelings such as sadness, anger, despair, etc.

The most common theme in this kind of theater is death or loss. Therefore, tragedy can be viewed as an antithesis of comedy. Both Aristotle’s Poetics and William Shakespeare’s Hamlet are regarded as important works of tragedy. 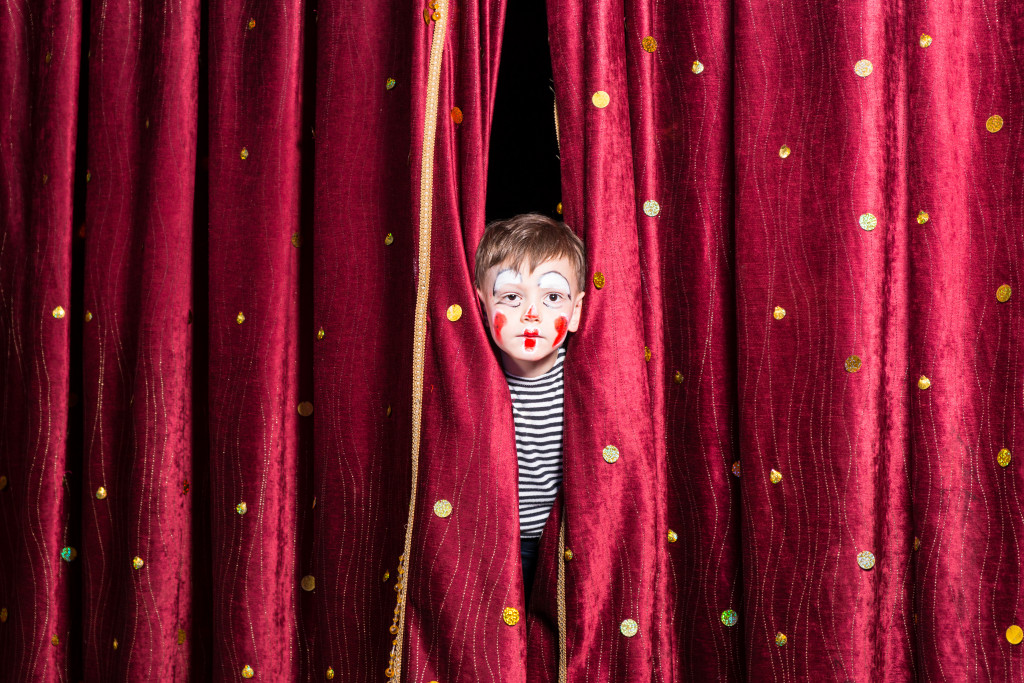 Pantomime is a dramatic performance without words or a written script. To convey ideas, actors make facial expressions and gestures to express characters’ thoughts and feelings.

This kind of theater requires great physical skill from its actors because they must communicate through physical contact to convey certain emotions. Although there are no dialogues in a pantomime, the audience can understand what is going on in the play through body language.

Vaudeville is a theatrical genre that combines elements of both comedy and drama. While the performances in this kind of theater are supposed to make people laugh, they also contain serious plot themes. Vaudeville often uses satire and parody to address social issues like politics or marriage.

This kind of theater includes a variety of entertainment acts such as music, dance, acrobatics, etc., and different genres come together in a single performance. For example, the works of Victor Hugo (Hernani), George Bernard Shaw (Pygmalion), and Oscar Wilde (The Importance of Being Earnest) include elements from vaudeville theater.

The world of theater includes a variety of genres performed in different countries. Theatrical styles are related to specific cultural beliefs, social norms, and political contexts. However, all kinds of theater have one thing in common: they aim to make the audience feel something through their performances.