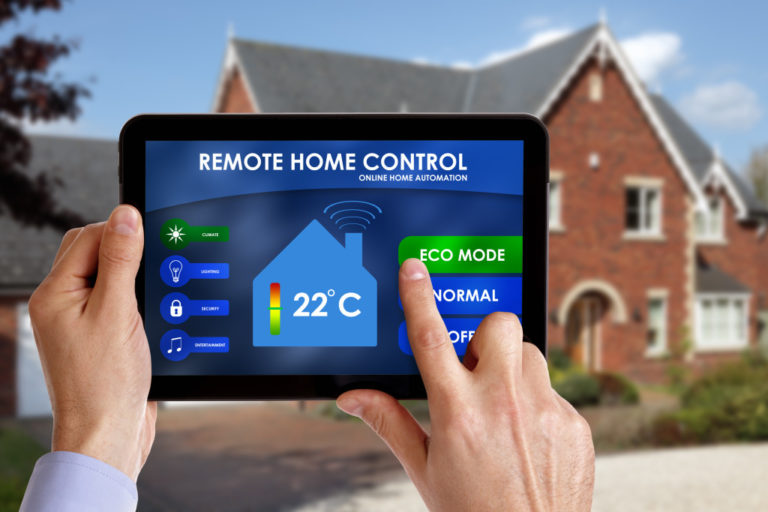 Future Technology That Can Invade Your Home Soon

As a species, we’ve certainly have come far. And by some stroke of luck that science is trying to decipher, our paths had diverged from the chimps about 4 million years ago. Perhaps, the chimpanzee’s uncanny ability to create useful tools to aid in his daily survival, such as those for foraging ants, is a telltale sign that they are our closest relatives on the planet.

Of course, our tools now have gone far too intricate for any of these primates to imitate, much less to innovate. In fact, many of the tools we use today were deemed impossible a couple of generations back, all thanks to technology.

And as it advances, technology will eventually seep through the cracks and arrive at our homes, reshaping our personal space as it deems fit. Think of that heavy vintage television sets decades ago that made us happy before — only to be thrown, worthless for most today. As everyone now knows the superior value of the smart TV, those heavy-set TV of long ago became but a footnote to history.

In this light, we are introducing futuristic tech that could dramatically change the way you look at your home. To allow you to make the most of the best technology can offer when the time comes.

On the road, self-driving cars, also dubbed driverless cars or AV (autonomous vehicle), are the latest crazes in town. Without the intricacies of human error, these cars give us a glimpse of the future.

While the ability to arrive at a destination without crashing into another vehicle is a strong argument for the existence of driverless cars, there’s another side to these cars that worth emulating in our homes. And that’s energy efficiency. Driverless cars monitor their systems. In the process, they can maximize their tires and fuel systems.

Such energy efficiency is coming to your personal space. Imagine telling your house that you want to limit your energy spending to a certain number. The energy system in your house then tells you when you’re about to go overboard that number.

If you think that’s crazy, think again. A Maine-based enterprise called Powerhouse Dynamics has unveiled a product that does just that. Dubbed the Total Energy Management Program, the system tracks your home’s energy usage. Even better, it can give your house a carbon footprint, making it the perfect choice to be environmentally-friendly.

Plus, the system will advise if your HVAC needs an upgrade as its power consumption is way too heavy. It certainly is a life-changing home system.

Better yet, you may not have to worry about footing the bill for such a system. There’s a good chance you can take out a timely home renovation loan to take care of things. As this involves the HVAC and energy efficiency of the home and, getting a renovation loan backed by the Federal Housing Administration shouldn’t’ be a problem.

Well, if you’re thinking of a humanoid that stands up to you, don’t worry as we’re getting there. Companies such as Softbank Robotics have already created human-looking robots to serve as teaching aids and medical assistants.

And don’t look so somber. Things are just heating up. In 2016 alone, 29.6 million robots were already deployed worldwide. Even better, 264.3 million more robots are expected to be installed and serve humanity by 2026.

Right now, non-humanoid robots are already in circulation. Those that clean your floors without your manual intervention, such as iRobot, are but some examples of these home-assistant robots.

An improvement to that is the three-fingered, one-armed device developed in Germany. It can pick up things, clean your room and even serve your guest drinks. Best of all, it answers voice command. How’s that for a cool home?

Well, people already have a taste of the comforts of a smart home. So prepare to be surprised. It’s going to bring a lot more comfort to your precious abode.

Think refrigerators, microwaves, washers, dryers, and ovens that are internet-driven. It’s already here. Some of them come with apps you can control directly from your smartphone.

You might order your fridge to prep ice cubes for your wine via a smartphone app, and it would be ready by the time you get to the kitchen.

But tech is not stopping there. Already, smart toilets are Japan’s new craze, with one giving you a urinalysis after you do your business, so you can be advised if you have diabetes. That certainly is pushing the envelope for the better. 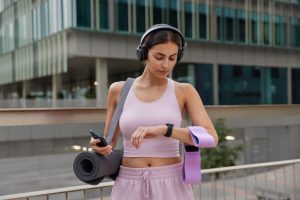 Using Technology to Take Care of Your Health

End of a Business: How to Retire From Your Company? 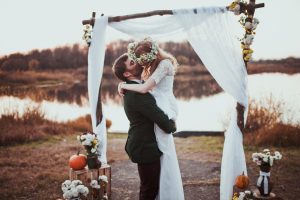 How Has Tech Completely Altered the Typical Wedding? 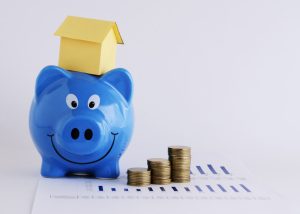